(City Hall) on the inside of the Council Chambers and the outside walls.  They were painted by Luciano Cabrera in the mid 1960's. 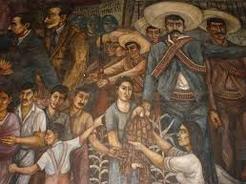 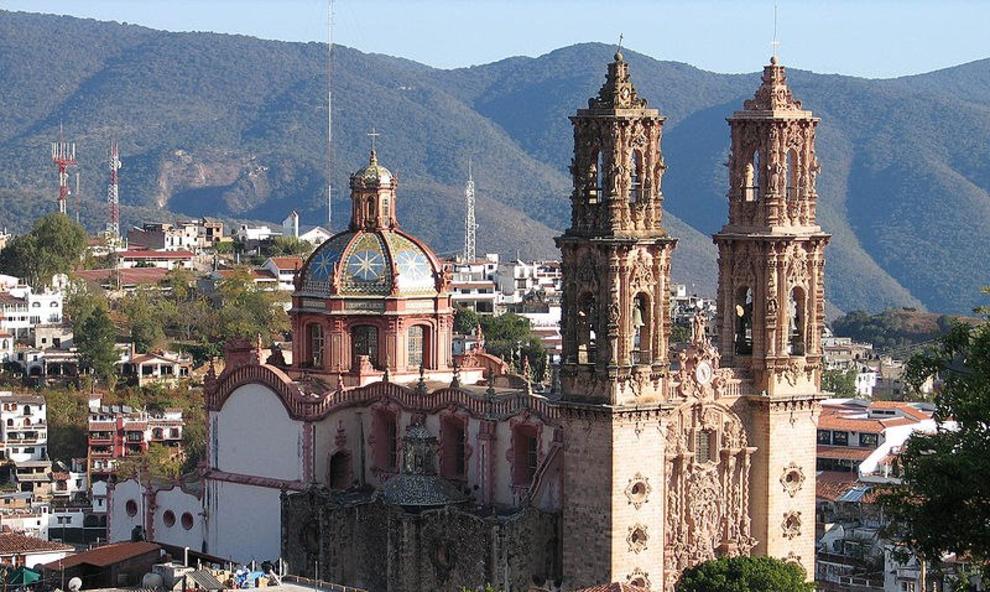 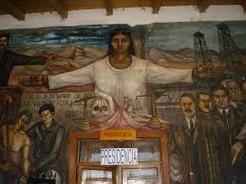 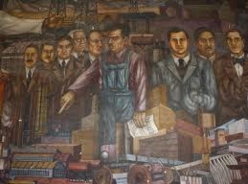 The Friends of Taxco was founded in June, 1963, to conduct a Sister City program under the People-to-People organization established by President Eisenhower.  Canoga Park’s then Honorary Mayor Francis Lederer and his wife Marion, along with the immediate Past President of the Chamber Howard Speer were instructed by the Chamber of Commerce to select their Sister City affiliate.  They recommended Taxco, Guerrero, Mexico, for its long history, attractive colonial style and relative nearness in comparison with possible choices in Europe or Asia.

The first delegation of adults from Canoga Park was received with gracious hospitality by the Tasquenos, setting a welcoming attitude for all future visits between the two communities -- people to people and family to family.  Since that time annual adult and some youth exchanges have involved people from California and Mexico, producing enduring friendships and joy to all participants as they brought together a broad range of professions, beliefs and cultures.

Money donated by the Friends of Taxco has been matched by the Mexican State of Guerrero and Mexico’s Federal government and enhanced by volunteer labor from the villages to build 15 rural schools, in and around the city of Taxco.  Additionally, the Friends of Taxco assisted in the establishment of the Biblioteca Canoga Park, the first library in Taxco.  Over the many years playgrounds, classrooms, sanitary facilities, desks, and many other needed improvements have been made to existing schools.  A memorial fund has been established to provide funding for educational support to the city.  The Friends of Taxco counterpart group (Committee de Ciudades Hermanas Taxco y Canoga Park) in Taxco identifies and recommends projects to be funded.